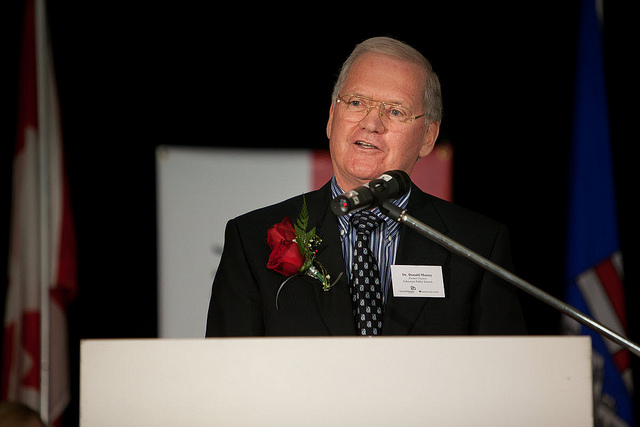 Dr. Donald Massey School is named after Donald Massey, whose lifelong commitment to education in Edmonton and Alberta has made a significant impact on generations of students.

Dr. Massey also served as a Trustee on the Edmonton Public School Board. He was first elected in 1977 and served until 1989. In addition, Dr. Massey served as a Liberal MLA for Edmonton-Millwoods from 1993 - 2004, during which he undertook the role as Education critic for a period of time.